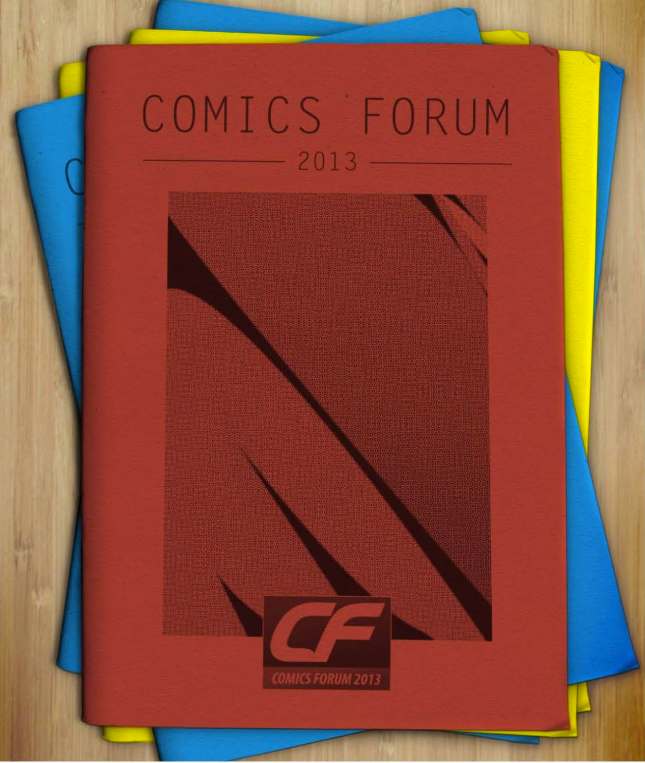 Registration is now open for Comics Forum 2013: Small Press and Undergrounds, which will be running at Leeds Central Library on the 21st and 22nd of November.

This year features a fantastic lineup of speakers and papers, including:

Further speakers are still to be confirmed, and we’ll put the details up here as soon as we have them.

Registration fees this year are as follows:

To register, simply email comicsforum@hotmail.co.uk with the phrase ‘CF2013 Registration’ in your subject line and tell us your name and how many tickets you’d like. It’s that simple!

We look forward to seeing you in November!