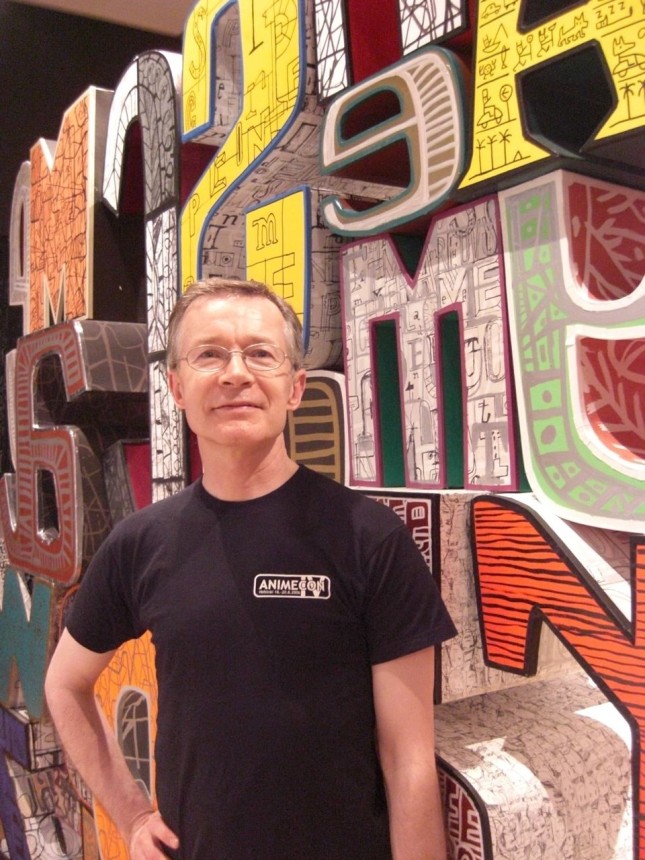 Comics Forum is proud to announce that the keynote event for our 2013 conference ‘Small Press and Undergrounds: A Conference on Comics’ will be Paul Gravett in conversation with Roger Sabin. A key figure in British comics, Paul’s career started in 1981 when he launched the Fast Fiction stall at Westminster Comics Mart. The stall was one of the major intersections between the British small press and the European bande dessinée scene. Paul later went on to work for Pssst!, and subsequently launched with Peter Stanbury the important anthology Escape, which again marked up the importance of bande dessinée in its artistic style and approach to comics, as well as including early comics work by noted creators such as Eddie Campbell, Neil Gaiman, Myra Hancock, Rian Hughes, Dave McKean and Carol Swain. Paul has played a major role in the British comic scene ever since, promoting creators and talents, and finding spaces for comics in locations and communities where they might not otherwise have been seen. Paul’s latest book Comics Art is published in November 2013 by Tate. Roger Sabin is a journalist and academic who has written for The Guardian, The Independent and New Statesman. He is now Reader in Popular Culture at Central Saint Martin’s College of Art and Design. He is the author of Adult Comics: An Introduction, a significant cultural history of comics, and Comics, Comix and Graphic Novels: A History of Comic Art, which takes an international look at the medium of comics. Paul Gravett in conversation with Roger Sabin will take place on Friday afternoon and bring Comics Forum 2013 to a close.

On the evening of the 21st of November (Comics Forum 2013 day 1), Comics Forum will be partnering with Travelling Man Leeds to present a book launch for Paul Gravett’s Comics Art. The launch will take place at Travelling Man from 1700-1830 and Paul Gravett will give a short introduction to the book. All welcome; see you there! 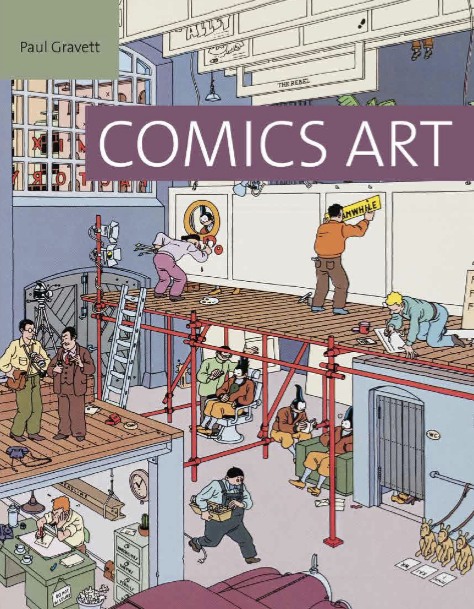 To find out more about Comics Forum 2013’s full line-up of speakers, and to register for a place at the conference, see https://comicsforum.org/comics-forum-2013/.