Manga [1] does not easily attract scholarly interest as comics. In the name of manga, the critical focus is usually less on sequential art but rather a certain illustration style or character design, and closely related, fannish engagement in transformative or derivative creations (dōjinshi), up to and including cosplay. In many cases, scholars turn to manga as an entry point for research on girls’ (shōjo) culture and female consumers, gender and sexuality, the subcultures of fujoshi (self-designated “rotten girls” engaged in Boys’ Love, or yaoi)[2] and otaku (geeks). Attempts at elucidating the peculiar role of the comics medium in that regard—for example, by focusing not only on “shōjo” but also “manga” when discussing shōjo manga [3] —remain a distinct minority whenever sociological and anthropological concerns prevail. Be it “fan culture,” “subculture” or “scene,” user communities are given preference over media specificity, texts and individual readings, at least outside of Japan. This applies especially to Japanese Studies, which is still the field yielding most manga research abroad. Here, manga is taken to represent, if not national culture in general, then Japanese popular culture, in the main understood as a youth culture with significant global impact and economic effects. Consequently, the utilization of manga as mere object appears to matter more than methodological diligence.[4] Whether subjected to symptomatic readings of social issues or to sophisticated critical theory, media-specific contexts and manga-related expertise tend to be neglected. This is as much due to specific institutional requirements as it is indicative of a lack within the institution, that is, the absence of a respective field of research and criticism.

END_OF_DOCUMENT_TOKEN_TO_BE_REPLACED 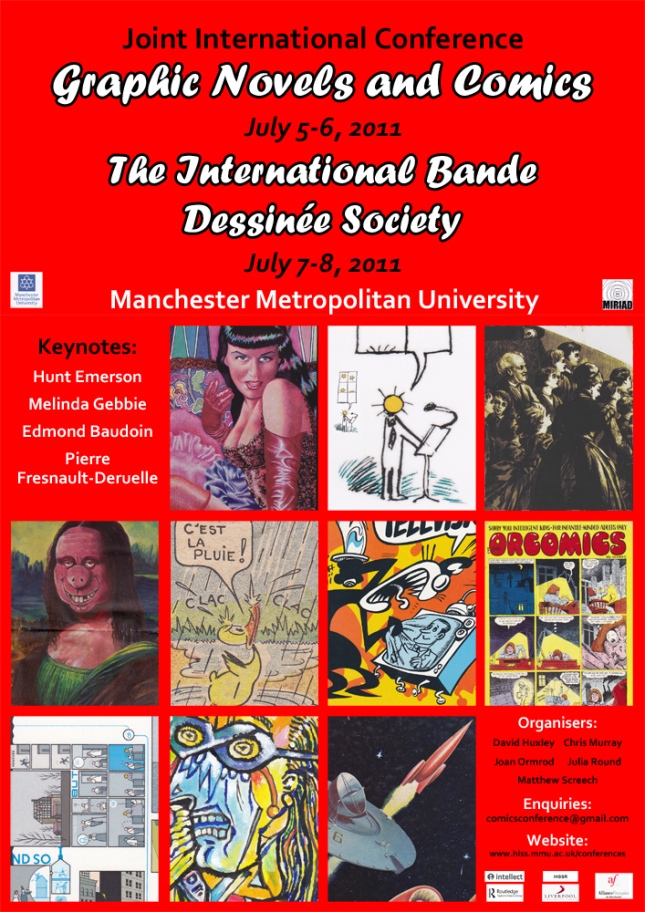