Prof. Ivan Pintor Iranzo’s lecture defined comics as a way of approaching images, juxtaposing and arranging them. At the same time, they express concepts and material forms. He then attempted to disentangle the complex, multiform nature of the medium.

END_OF_DOCUMENT_TOKEN_TO_BE_REPLACED

Posted by Annick Pellegrin on 2021/09/22 in Conference reports 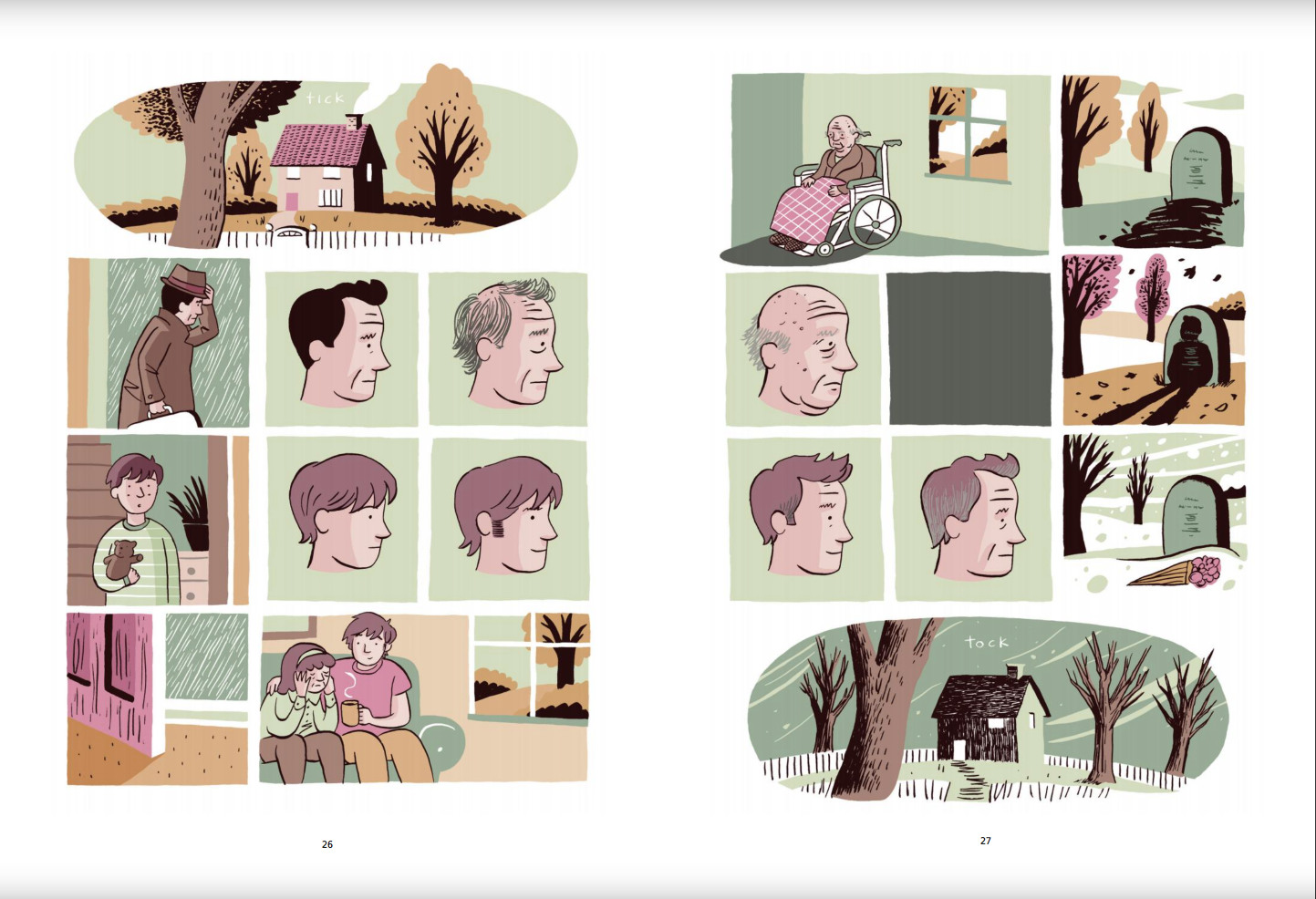